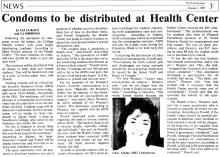 Liz Lukacs and L. J. Simmons reported in the October 1, 1987 edition of the Dickinsonian on the decision of the Health Center to distribute condoms, free of charge, describing how the Health Center, Sexuality Resource Group and Women's Center were all involved.

Mrs. Helen Douglass Gallagher, of the class of 1926, becomes the first female Dickinson alumna to become a member of the Board of Trustees. 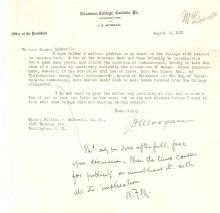 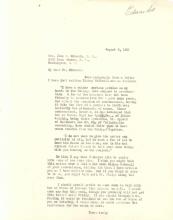 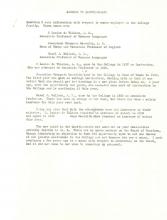 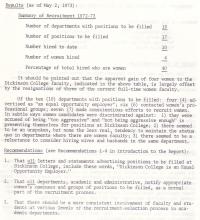